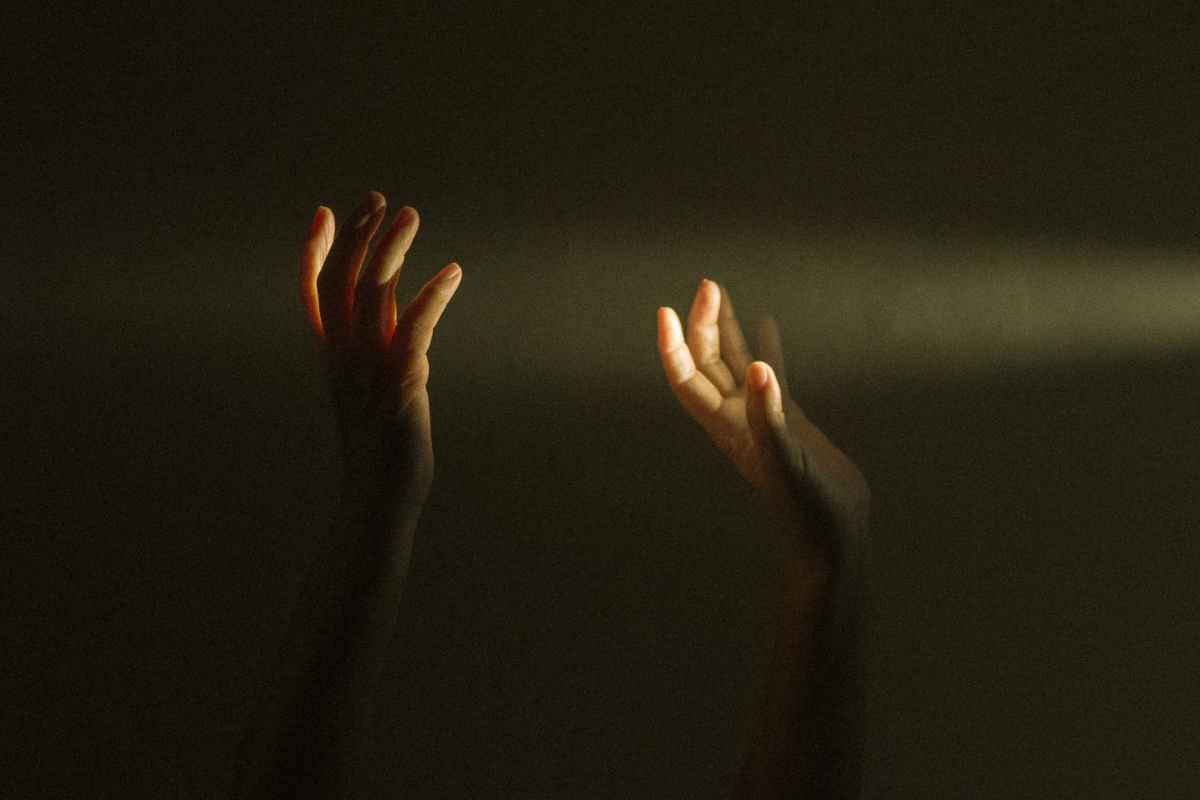 Kay finished his food, drank some water, and set his plate aside.

‘It all started in December 2019, when the Chinese people in Wuhan decided that they just had to have a delicacy of wild bats.’

‘Let’s just say that many health experts believed that coronavirus was transmitted from wild bats to humans, and the first confirmed cases of the virus were in Wuhan, China.’

‘Okay. What happened next.’

‘Because the virus was then transmitted from human to human, it spread far and wide before other countries could set preventive measures to protect their citizens. Some people thought it was just the common cold or malaria because it had almost the same symptoms. At the time, authorities in China tried to cover it up, or so the news reported. But they couldn’t keep it under wraps, not with social media and the internet as it was at that time.’

‘The first case of the virus in Nigeria was in Lagos – an Italian man that worked in Nigeria had just returned from Milan, Italy on the 27th of January. He was rushed to the hospital and quarantined. In a few months after the virus was discovered, a lot of people had died – all over the world.’ Kay said softly.

‘How come you survived? Wait! Are you the only survivor?’ Ogechi gasped.

‘Stop being dramatic you this girl…smh.’

‘For your information, humans are tenacious. We had a common enemy – coronavirus. And for the first time in history, we set aside our differences for a time and tried to work together to save as many lives as possible. Health experts all around the world started working on creating a vaccination or better still, finding a cure.’

‘In the meantime, there was a worldwide lockdown – in 2020 many countries closed their borders, businesses, schools, and public places were shut down. Social distancing became a norm – people were asked to stay at home and keep their distance. Facemasks and hand sanitizers were a must in public places to help prevent the spread of the virus. A lot of people got addicted to TIK-Tok. Even so, economies were in a depression, and in some places, the death tolls kept rising.

Ogechi’s eyes were huge in her face.

‘Yes. My mum. She was one of the health workers on duty in Lagos during the lockdown.’

‘You didn’t know, right? I guess you believe me now huh.’

Ogechi felt rotten for what she said earlier.

‘It’s okay.’ Kay said. ‘But I think I’ve said enough for today. Should we return to the library?’ Kay asked trying to change the topic.

‘Na wa o. Shebi I said it’s okay…there’s no need to beat yourself up about it.’ Kay stood up and picked up his bag.

‘I’m going back to the library. I still have a lot to study before our next class.’

Ogechi hurriedly packed her things. Now that she believed that Kay was saying the truth, she had a lot of questions to ask. Did they find a cure? How was he able to time-travel? What was Tik-Tok?

‘Kay, wait for me.’ Ogechi shouted and ran after him.